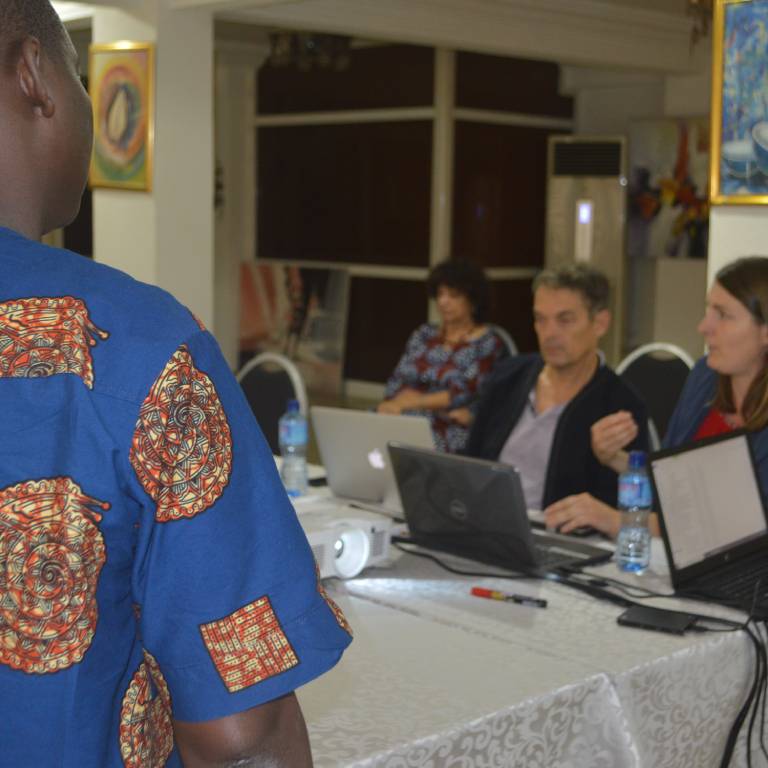 Due to the large number of unwanted teenage pregnancies, the government of Benin decided in 2016 to integrate a curriculum on sex education for the education of children and young people. The curriculum was developed by CINOP in collaboration with the Rutgers Foundation, Le Grand-Cru (choreography and dance), a local dance company Walô and a group of teachers (representatives of all teacher training courses in Benin). The curriculum has been developed for teachers and teachers who have to supervise these children and young people in Benin.

This project has led to an interactive offer of theories and technical knowledge, which is deepened and complemented by physical forms of execution (embodiment). CINOP has incorporated this module in the Beninese curriculum. The (validated) module can thus be seamlessly integrated into the existing curriculum. This is a scoop for Benin: a module for sexual education according to a unique methodology has been developed!

The development of the curriculum is part of the project NICHE/BEN/239. 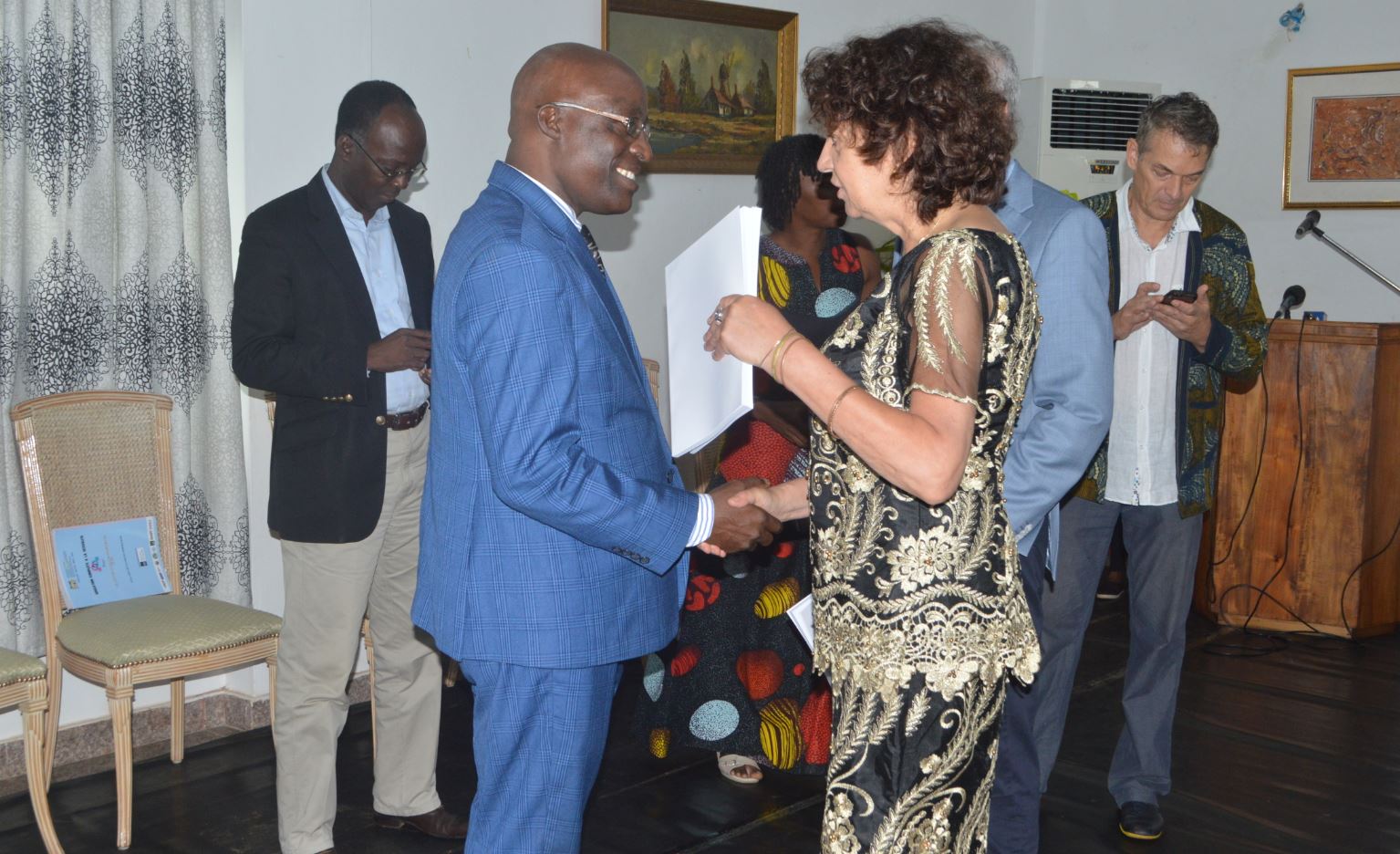 Félix Oloni (Representative of the Minister of Education) with Riet Thijssen (CINOP).

During the launch the dance group Walô gave a performance about sexual violence.

Look here for the movie of the dance performance

Contat us for more information

Quality of care and patient safety – first accreditation in Benin

The new “Passerelle” program is launched!

Learning with head and body in Benin