Home » Blogs » The speed of technological developments; fact or fiction?

The speed of technological developments; fact or fiction? 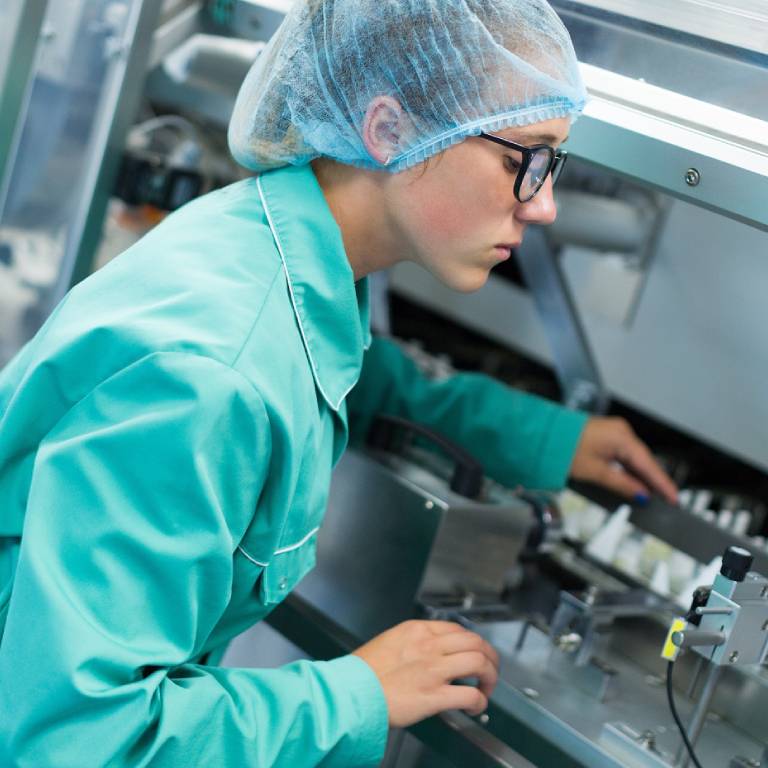 In the FD paper of 14 February 2019, Hella Hueck and Robert Went wonder whether the speed of technological change in recent years has really been so much greater than in previous industrial revolutions, as so many publications recently suggest. They largely regard this enormous speed as a myth, as does the need for companies and other organizations to adapt to it. By trivializing developments, are we in danger of reacting far too late with an ethical or social debate about the way in which we want to use technology?

Questioning the desirability of technological progress

Personally, we find it refreshing and also sensible to continue to take on critical visions and opinions and not just to go along with a general opinion. However, both articles underexpose a number of elementary aspects of current technological developments that make their argumentation less powerful. And that is a pity because the message they have is of great value.

Many of the arguments in both articles are based on comparisons of current technological progress with historical industrial revolutions such as the introduction of electricity. These periods, too, have seen enormous changes; applicable innovations have followed in rapid succession. It is not for nothing that we speak of revolutions; if they were slow changes, they would rather be evolutions. Why should it be any different today? And why should we suddenly have to deal with technology in a completely different way?

Surely this is a bit more nuanced. The current revolution is also called the fourth industrial revolution. After steam, electricity and digitization, this fourth revolution is characterized by (among other things) ‘the internet of things’ in which intelligent devices are connected en masse, the development of artificial intelligence and the use of big data.

It is therefore all the more striking that the RI refers to Adam Smith, who already in the 18th century stated that the division of labour stimulated innovation. Adam Smith, and both articles, do not address the fact that the fourth industrial revolution is not growing linearly, but exponentially.

Thanks to its digital nature, products and services can now be copied and distributed millions of times in a fraction of a second. This is a completely new paradigm and cannot be explained by classical economic theories such as Adam Smith’s, in which value is mainly determined by scarcity.

The enormous impact of exponential growth

This exponential growth has already had an enormous impact. Organisations that we thought would never be able to fall down no longer exist because they couldn’t react quickly enough to the changes. Think of the Kodak’s and Nokia’s of this world. Giant organisations that are swept off the playing field by a digital disruptor in just a few years or even a few months. GitHub has 109 times more software storage per employee in four years. Local Motors makes cars that are 1000 times cheaper to produce than a few years ago. Tesla has 30 times more market capital per employee. The Candese Tangerine bank has 7 times more customers per employee and 4 times more deposits per customer. And these are just a few examples.

The common thread is that it is extremely difficult for people to imagine what it means to grow exponentially. We think linearly and exponential growth is very difficult to understand. There are many examples to illustrate this. Imagine being at the top of the highest ring of the Amsterdam Arena. One drop falls on the centre spot. A second later 2 drops, a second later 4 drops, etc. How long does it take before you drown? About 45 minutes.

Let us also look at another argument that we see in both articles. The fact that the articles do not take account of the exponential nature of the current industrial revolution does not mean that their concerns about blind optimism about technological progress would not be justified. Blind optimism ensures that innovation makes negative contributions to our society. Think of things like greater social inequality, loss of privacy or the application of technology in new weapons.

While we doubt that optimism about this progress is by definition blind to the negative consequences, we think it is very important to think about how we want to deal with new technology. Indeed, the new opportunities offered by innovation always call for a clear ethical stance. Without ethics, without rules and laws, every technology will be able to be used for things that cannot bear the light of day.

The point we want to make here is that, by putting aside and/or trivialising the uniqueness and speed of the fourth industrial revolution more or less as a myth, we run the risk of reacting far too late with an ethical or social debate about the way in which we want to use technology. Ethics in this area have generally always been behind the times, but underestimating the extreme change we are facing increases the risk of losing control of the desirable social embedding at all. Hope for the best and prepare for change seems to be the most appropriate statement here. A more effective approach than assuming that there is still enough time to react. Because the change is coming. Whether we like it or not.

Huub is a driven and experienced (educational) director. He has been responsible for various successful change processes, always from vision to execution. In addition, he has gained research and consultancy experience at home and abroad, in the field of education, the future labour market and the strength of the region.